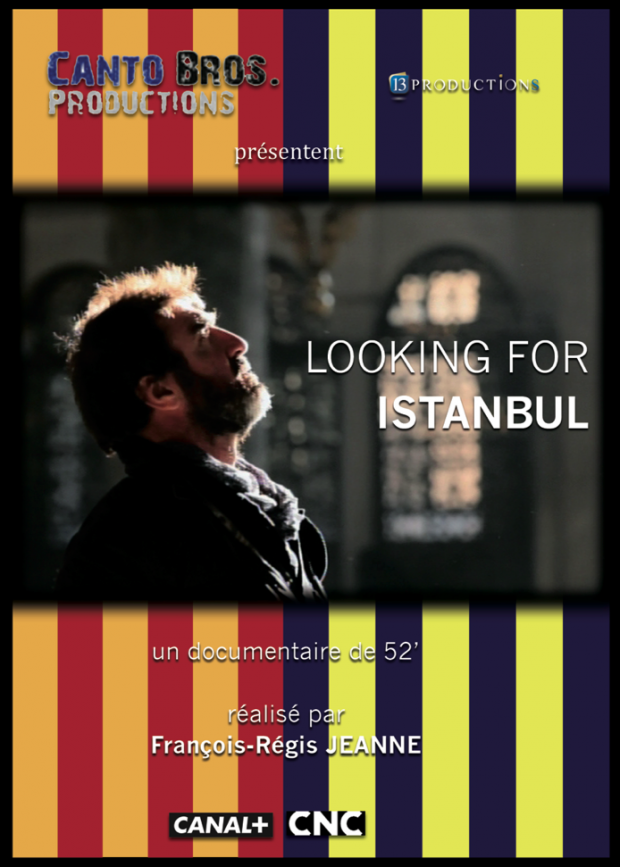 Synopsis
Eric Cantona heads for Istanbul where the two most successful clubs in Turkey, Galatasaray and Fenerbahçe face each other.
In Istanbul, the cultural and economic capital of Turkey, two clubs have been fighting for more than a century. Since their foundation out of the ruins of the Ottoman Empire, they reflect two rival conceptions of identity of Istanbul: the Ottoman and aristocratic Galatasaray, was created in 1905 by students from the eponymous French high school and the Kemalist Republican Fenerbahçe, which was founded in 1907 on the eastern shore of the Bosphorus … Not by dissidents, but by « jeans and rock music. »

Buy the DVD « Looking for Istanbul »

Extrait de Looking for Istanbul from 13 Productions on Vimeo.