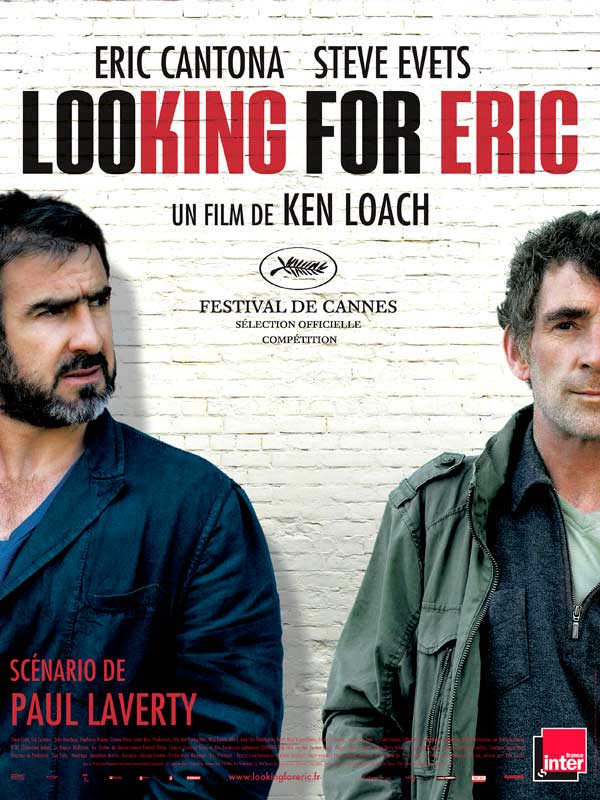 The film won the Prize of the Ecumenical Jury at the 2009 Cannes Film Festival.

Synopsis
Eric Bishop, a postman in Manchester is going through a bad patch.
Under his nose, his two sons in law excel in all kinds of petty trafficking, his daughter accuses him of not being up to par and his love life is non-existent.
Despite the joyful friendship and good humour of his postmen colleagues who do everything to make him smile again, nothing works …
One evening, Eric turns to his idol, the poster on the wall of his room and seems to observe a mischievous eye. What would Manchester United’s greatest player do in his place?
Eric is convinced that King Cantona can help him get his life back on track …