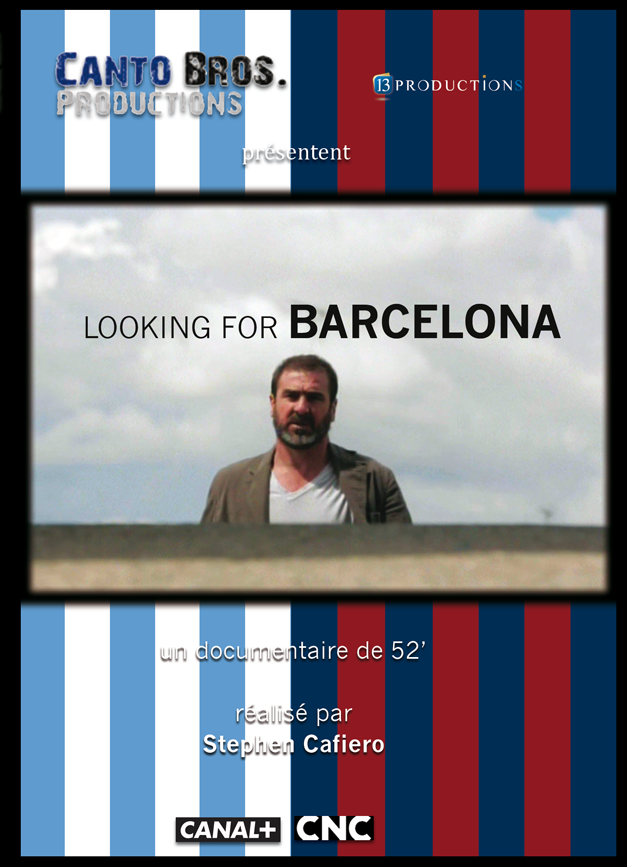 Synopsis
In Barcelona, the regional capital of Catalonia and the cradle of Catalan nationalism, two clubs have competed for over a century. Since their foundation, each reflects a differing conception of Catalan identity. The independence-orientated FC Barcelona and the apolitical Espanyol. Here, as in Manchester and Milan, people are born on one side or the other, destined to become Culès, Barça supporters or Perico, Espanyol fans.
For 100 years, this sporting rivalry has expressed all the tensions of Catalan history, its geopolitics fall during the Franco dictatorship, its distinct identity and the release of a Catalanism suppressed for so many years. In over a century of cohabitation, the two clubs and their supporters, have developed their own codes, their own legends, and have created their myths, heroes, alternating periods at the top for Barca and painful disqualifications for Espanyol often related to the intrusion of politics.
In this documentary, Eric Cantona plunges us into the story of two rival identities, a sport, a city, and a country.

Buy the DVD « Looking for Barcelona »

Extrait de Looking for Barcelona from 13 Productions on Vimeo.